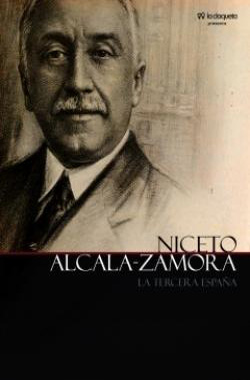 Niceto Alcalá Zamora is a fundamental character to understand the previous years before the Spanish Civil War. President of the Second Republic between 1931 and 1936, his efforts as governor were aimed at improving education and prison systems, two major pillars, according to him, of a democratic society. However, his centrist position, which supported a peaceful coexistence during the Civil War, caused him to be rejected by both the right and the left side, eventually ending up in oblivion. The recovery of a film showing his inauguration in December 1931 as president of the Second Republic and a diary that was stolen in 1936 from a safe and starred in a bizarre plot police, in recent years have shown the importance of recovering the memory of a time absorbed by the outbreak of a fratricidal war.