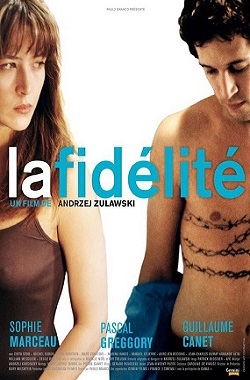 A talented young photographer, Clélia, has been hired by a Canadian magnate from the yellow press, Lucien Macroi, to improve the group's image. He is surrounded by a real court, dominated by Diane, his lover, and that consists largely of characters of dubious intentions. In opposition to this world, Clève, a thirty-five-year-old publisher, honest and preoccupied with maintaining a certain literary quality, immediately falls in love with Clélia, who agrees to marry him. But Nemo, a young marginalized photographer, appears.