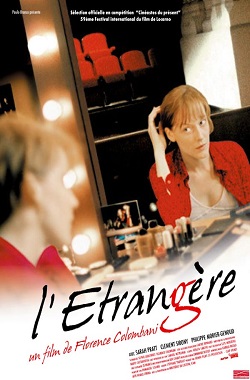 Sophie left her home country, the United States, after a secret drama.
In Paris, she shares her time between an opera room, where she is the dresser of a great Swedish singer, and the amateur theater.
David, her director, takes her to the limit: she can not refuse to live and love again. Little by little, Sophie is carried away by her words and moved by the sensual atmosphere of the opera in which she works, "The Knight of the Rose" by Richard Strauss.
After each performance, Sophie sees a young man in silence, Valentin. She's convinced she's coming for the beautiful singer. But one day he addresses to her, and Sophie finally becomes an actress in her own story.

Nominated to a Golden Leopard, at Locarno International Film Festival 2006 : Filmmakers of the Present (Florence Colombani)