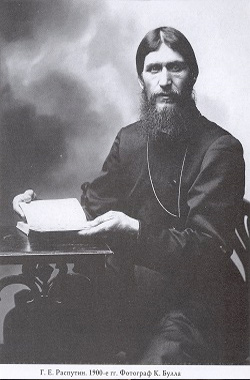 New Rasputin, as he is

The documentary tells the story of Grigory Rasputin, one of the most mysterious and controversial figures in the Russian history. «New Rasputin» focuses on his relationship with Romanoff, the last Russian imperial family.
It is based on Rasputin’s real statements, written down by his secretaries, historical facts, archives, eyewitness accounts and the latest research of Russian historians and scientists. Most of which will be shown for the first time.