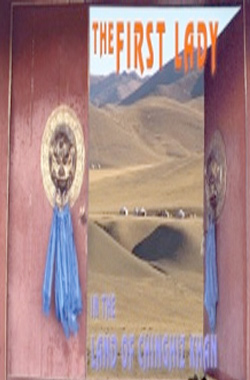 The first lady in the country of Chingishan

There have never been so many myths in Asia, since the era of Chinghiz Khan, as about Anastasia Filatova, from the town Sapozhok, in the district of Rjazan. The nomads of Mongolia called her «Red». She was the wife of Marshal Jumshageen Zedenball who was the leader of the mongols and she has remained one of the most eminent figures in the history of the rulers of Mongolia.