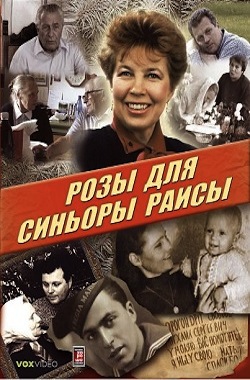 The plot of this film is written by History itself.

The World War II connected the destinies of a young Italian guy Mario and a Russian girl Kate. Being held in the German captivity in Berlin they fell in love with each other. They had a son Stefano. After the end of the war Ekaterina was sent to Stalin’s prison, and little Stefano was sent to Italy to his father with the last echelon of Italian prisoners.

The son looked for unsuccessfully his mother for almost 40 year.

The meeting with Raisa Maximovna Gorbacheva, the wife of the first USSR’s President, led to a happy end...