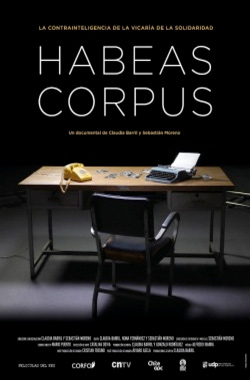 After the military coup of 1973, officials of the Vicaría de la Solidaridad began the risky journey of saving the lives of the persecuted and of seeking the fate of the detainees. Eventually they understood that there was a policy of extermination against dissidents and that to decipher their mode of operation and those directly responsible, they should become a sophisticated intelligence team.