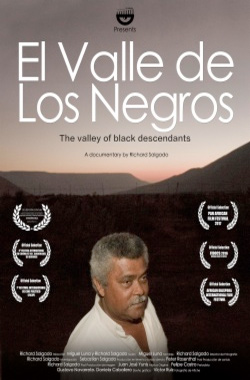 The valley of black descendants

Three generations of Afro-descendants struggle to reclaim their African ancestors who populated the north of Chile. They will seek the recognition of a State that has invisibilized and denied its culture. For this they have decided to organize themselves and carry out the first Afro census in the history of Chile, with which they will demand that the government of Chile be incorporated into future national censuses as Afro-Chilens.