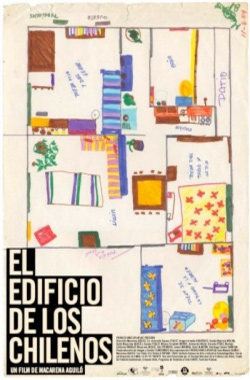 At the end of the 1970s, the militants of the Movimiento de Izquierda Revolucionaria (MIR), exiled in Europe, returned to Chile to fight clandestinely against the dictatorship. Many of these militants had children they could not take with them. For those children, the Hogares Project was born, a community living space that brought together about 60 children who were cared for by 20 adults, called Social Parents, who assumed that responsibility during the years that came.