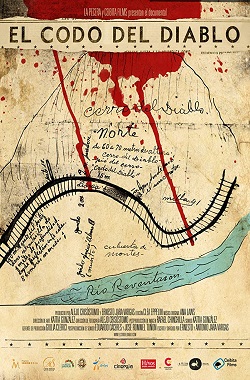 Puerto Limon, Costa Rica, 1948. Four days before Christmas, Setico a 12-year-old boy must take a train in search of his father. A trip that will reveal the forgotten memories of this banana enclave and the murder of six political prisoners in a place known as Devil's Elbow.