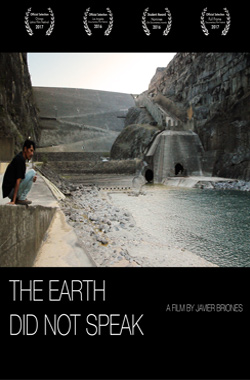 The Earth did not Speak

In 1976, the Guatemalan military government decided that the Chixoy River was the appropriate site to build the first hydroelectric dam in the country.

The Río Negro village was one of the affected communities, for that reason its inhabitants organized the opposition against the construction of the dam, which would flood their ancestral lands and drastically change their way of life.

During that time, the Guatemalan government took any form of opposition as an act of insurgency and on the morning of March 13, 1982, invaded the Río Negro village and killed 177 women and children.

The Land Did Not Speak relates the events of the Río Negro massacre, the tenacity and courage of the survivors who are rebuilding their town 30 years later, on the banks of their flooded lands.

Nominated to the Student Award, at the IDA Documentary Awards 2016