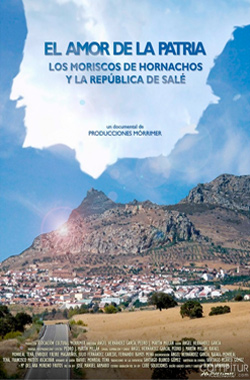 In the 16th century the Extremaduran town of Hornachos was the main Moorish enclave of the kingdom of Castilla. In 1610 the religious intransigence of the society of the time and its rulers caused the expulsion of all the Moors from the Spanish kingdoms. Upon arrival in North Africa, the Moors of Hornachos settled in Rabat and began to assemble ships for the Corsican. In a short time, his fleet had dozens of ships and they became a true internationally recognized corsair power. In 1627 they became independent from the Sultan of Marraquech and created the independent republic of Salé. To highlight the participation of the Cervantes Juan Goytisolo Prize.