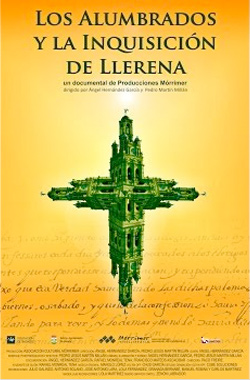 The Inquisition has been one of the most controversial and controversial institutions known to humanity. Its main objective was to impose Catholic orthodoxy and achieve unity of faith. The court of the Inquisition of Llerena exercised its work for more than 300 years and had jurisdiction over a territory very similar to what is now Extremadura. The enumbradismo had its origin in doctrinal deviations from the mystical and spiritual currents of the 16th century. Was it really a sect of heretics or just a handful of lustfuls that the stubborn Fray Alonso de la Fuente made heretics in the eyes of the Inquisition?