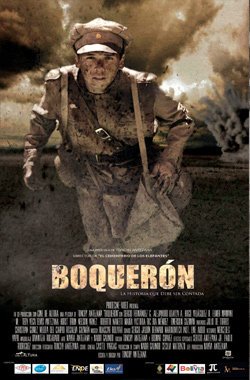 It is the story of 4 young Bolivians from different social classes and regions of the country, who in September 1932 defend a disputed territory between Bolivia and Paraguay in the Battle of Boquerón. The Battle of Boquerón, which took place in September 1932, is the most moving episode known in the Chaco War and perhaps in the history of all the wars that have shaken our continent over the centuries.