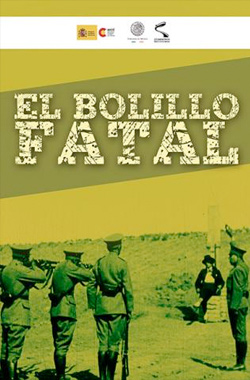 "El Bolillo Fatal or the Emblem of Death" narrates the events of November 5, 1927, the day of the execution of Alfredo Jáuregui, accused of murdering former President José Manuel Pando in 1917. Pando was a politician and military man who ruled the country between 1899 and 1904, and founded the Republican Party in 1915. The film was censored immediately after its premiere in 1927. It shows a variety of scenes such as the reading of the sentence, the execution of Jáuregui at the Kenko and the facilities of the San Pedro prison. The film remained lost until 2012, when it was found in the projection booth of an abandoned cinema and re-released at the Bolivian Cinematheque in 2015, after its restoration by the Filmoteca of the National Autonomous University of Mexico (UNAM).