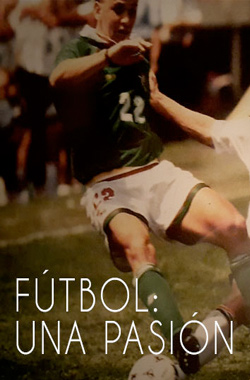 SOCCER. A PASSION, the adventure of football in a small country. From its beginnings at the beginning of the century, until its consecration winning the first South American title in 1963, the 1963 World Cup qualification, the 1993 World Cup qualification and the South American runner-up in 1997. FIFA's veto at the height and the greats figures like Ugarte, Romero and Etcheverry.