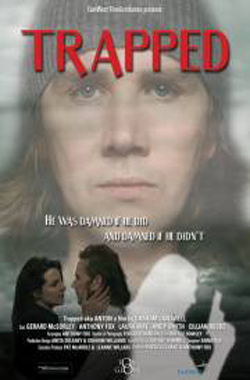 This epic drama based on true events tells the story of Anton a young Irishman returning home to his loving wife Maria and his family after five years at sea. In his absence the troubles in Northern Ireland have worsened and his childhood friend Brendan (Andy Smith), persuades him that he must join the cause and fight the British. Very soon he is involved in a brutal murder, but when he tries to abandon the cause, his comrades won’t allow it. Whether he likes it or not there is no way back and no way forward.