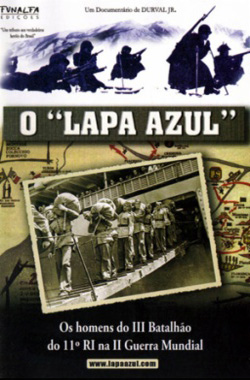 During World War II, Brazil sent an Expeditionary Force to Europe, to fight alongside the Allies against Nazi-Fascism. In this Force, there was a battalion formed mostly by young men from the interior of Minas Gerais state. This battalion made up the Brazilian front lines during the most violent fighting in Italy. Its men wrote one of the most heroic pages of Brazilian history in World War II.