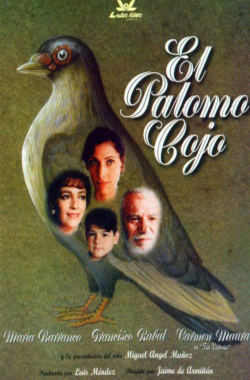 A ten years old child, sick, comes to his grandparents house for a summer. The visitors and neighbours will make his stay very amusing.

Based on the novel by Eduardo Mendicutti.