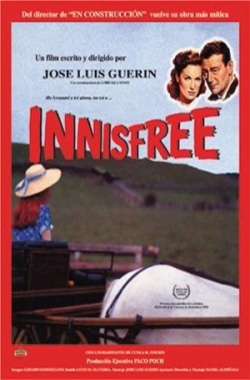 Documentary-tribute to "The Quiet Man" by John Ford. A particular tribute to the famous Fordist work in which, away from a traditional documentary, traces the tracks of a fiction film offers a portrait of a society that fascinates him.