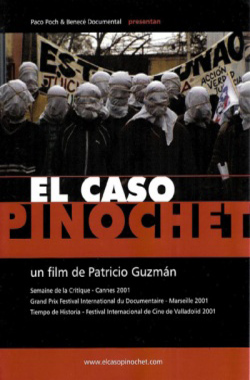 On Tuesday September 22, 1998, General Augusto Pinochet flew to London on a pleasure trip. There he rested for several days. He went for afternoon tea with Margaret Thatcher… But all of a sudden he was afflicted by severe back pain and was operated on in a London clinic. When he woke up, he was arrested by the police. Who was responsible for making this possible? Two years earlier, Carlos Castresana, a young attorney, discovered an article which allowed legal action to be taken against Pinochet.

Co-production between France and Spain.