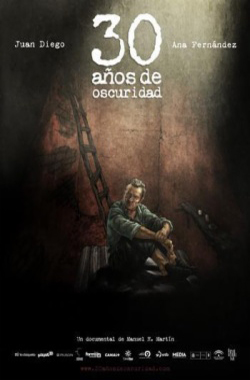 After the end of the Civil War, Manuel Cortés, a former mayor of the town of Mijas in the province of Malaga, had no chance to escape from Spain. After a long and dangerous journey, he managed to get home at night without being discovered. His wife, Juliana, warned him of the numerous firing squads that were taking place in the village. So, they decided to open a small hole in the wall where Manuel could hide. Manuel Cortés could never have imagined that this small space behind the wall would become his personal prison for 30 years. This is the story of the so-called post-war moles who had to sacrifice an entire lifetime to escape repression.