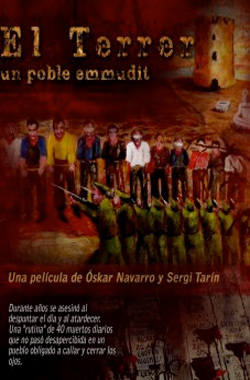 Between 1939 and 1956, the Franco regime shot more than 2000 Republicans in Paterna. They were years of terror, silence, arbitrariness, planned and systematic elimination of any progressive vestige. The documentary portrays the collective effort of the people of Paterna to recover the memory and dignity of those who died for defending democracy. Shown through the point of view of those protagonists who were silenced and those voices condemned to oblivion.

The second part of this documentary is Women of November. The clandestine graves of Francoism.