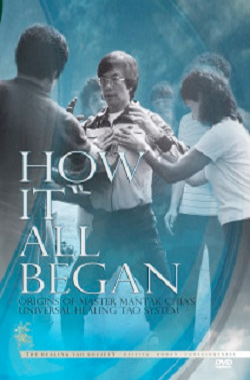 How it all began

At a time in history when Yoga was practiced in basements and Martial Arts was found only in the movies, Taoist Internal Alchemy was not accessible to the western world. This was the time when Master Mantak Chia came to America with a dream to share Taoist Wisdom.

Early seekers of the Tao found him in a small office in Chinatown, New York City and the Healing Tao system was born and became the bridge between East and West. We traveled the world to interview Master Chia and many others.